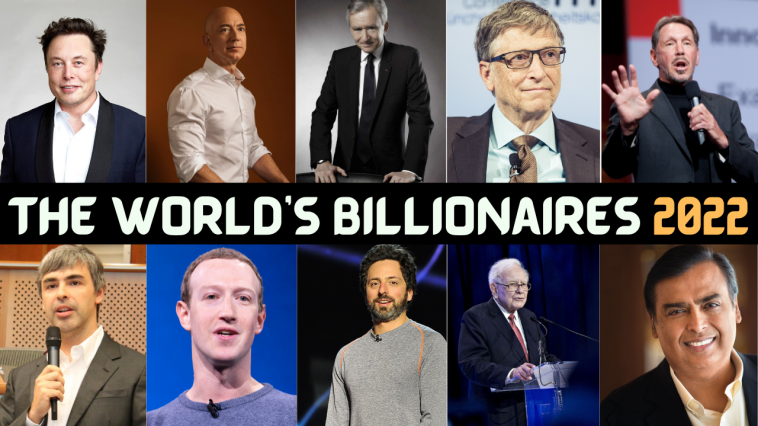 Who are the world’s richest persons? One list that is generally accepted is Forbes’ list of top billionaires. This is the list that you see many of the world’s richest persons holding up with a sheet of paper every year. The list can vary from year to year, depending on their latest net worth and financial performance. Here is the list of the top 10 richest people in the world, based on the real-time Forbes List of October 2021, and some interesting facts about each of them.

Elon Musk is a South African-born Canadian-American business magnate, investor, engineer, and inventor. He is the CEO and CTO of SpaceX, CEO and chief product architect of Tesla Motors, and chairman of SolarCity. Elon musk’s car company Tesla is now valued at nearly $800 billion. Musk,s rocket company is now net valued at nearly $100 billion. Currently, His net worth is $202.1 billion. Tesla has become the world’s most valuable automaker with a market capitalization in October 2021. In July 2016, he was inducted into the International Aeronautical Federation (IAF) Astronaut Hall of Fame. 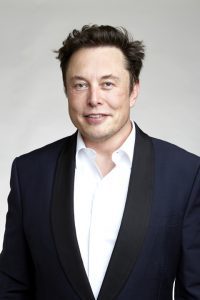 Musk was asked to advise President Barack Obama on the future of space exploration during a recent White House round table. Musk has also made significant donations to the Future of Life Institute, which was founded to counter humanity’s existential risks, like artificial intelligence.

Jeff Bezos is the founder, president, and chief executive officer of Amazon.com, which is the largest online shopping retailer in the world. His net income is$191.7 billion. He is an American technology and retail entrepreneur. He founded e-commerce giant Amazon in 1994 out of his garage in Seattle. He stepped down as CEO to become executive chairman on July 2021. The e-commerce giant has reaped the benefits of this coronavirus season’s hot viral outbreak, which seems to have infected a large portion of the population. 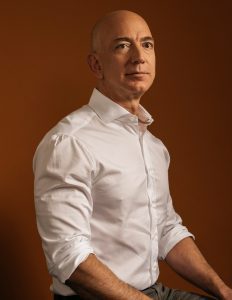 Bernard Arnault, is a French business magnate, investor, and art collector known professionally as Bernard Arnault. He has been the Chairman and CEO of LVMH since 1989. His net worth is $174.8 billion resulting from his business across an empire of more than 70 brands, including Louis Vuitton, Sephora, and the less popular but still essential housewares line Cuisinart. He is an influential French businessman who has acquired several of the world’s most prominent brands. Last year, he grew his net worth to over $100 billion in December. 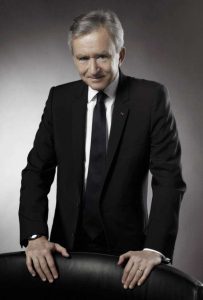 Bill Gates is the co-founder of the Bill & Melinda Gates Foundation, with a net worth of $131 billion. He’s spent most of his life working at Microsoft, serving as chairman and chief software architect. He’s also released a number of books, including The Road Ahead, Business @ the Speed of Thought, and The Road Ahead for the 21st-Century Company. Bill Gates entered the $100 billion club last year in April when Microsoft’s share price surged post-earnings. 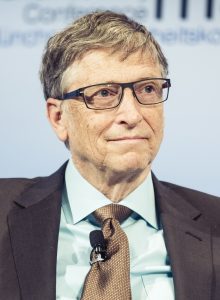 Larry Ellison has a net worth of $123.1 billion which he earned from Oracle, the software firm he co-founded in 1977. By far, one of the world’s richest people, Ellison is also one of the most controversial. The outspoken CEO of Oracle is known to flaunt his massive wealth and is obsessed with winning contests, whether it’s competing in America’s Cup or buying an entire Hawaiian island.

Larry Page is the co-founder of the most successful search engine in the world, Google. The mission of the company is to organize the world’s information and make it universally accessible and useful. Larry Page’s net worth is $119.6 billion. Larry is the President of Products. If you’re unsure who he is, you might know him as the bald guy with glasses who never speaks in public. He has also invested in Planetary Resources and is also funding “Flying Car,” startup companies Kitty Hawk and Opener. 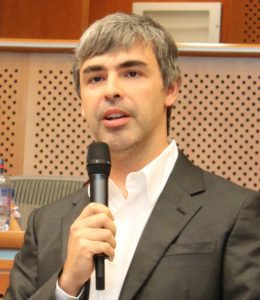 Mark Elliot Zuckerberg is the co-founder, chairman, and CEO of Facebook. Originally created as an online directory of Harvard’s student population, Facebook has grown into an all-encompassing platform that has changed the way the world interacts online. Mark Zuckerberg’s net worth is $118.1 billion. Zuckerberg’s influence on today’s Internet landscape is hard to overstate. The network’s ubiquity has brought Zuckerberg a level of fame that has turned him into a recognizable figure outside the tech world. 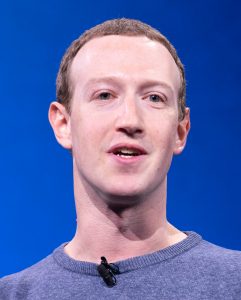 Sergey Mikhailovich Brin is an American computer scientist and Internet entrepreneur. Together with Larry Page, he co-founded Google, now the world’s most valuable company, and as of 2018 is the 13th-richest person in the world with a net worth of US$53.7 billion. His net worth is $115.3 billion. Initially an engineer and computer scientist, he is now CEO of Google’s parent company Alphabet Inc. and is the founder and president of Google’s subsidiary Google X. 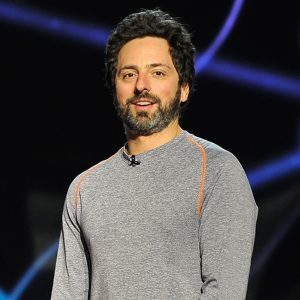 Warren Buffet is popularly known as the Oracle of Omaha and is considered one of the most successful investors of all time. He is the CEO and the Chairman of Berkshire Hathaway Inc, which holds over 60 companies, including the famous ones Geico insurance, Duracell, and Dairy Queen Restaurant. He is also the primary shareholder, chairman, and largest shareholder of Berkshire Hathaway. His net worth is $103.1 billion. The son of a US congressman, he bought his first stock at the age of 11. 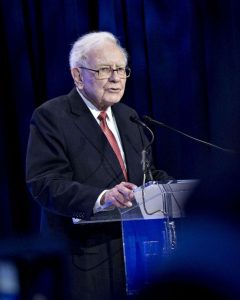 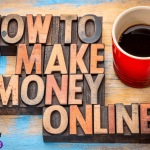