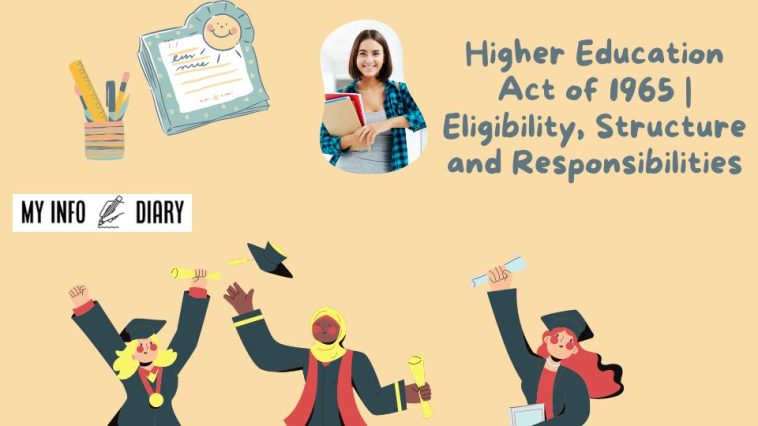 What is Higher Education Act-HEA?

The Higher Education Act of 1965, also known as the HEA, is a piece of law that higher education passed in the United States to strengthen the educational resources of the nation’s colleges and universities. It also helps post-secondary students afford their education. The HEA defines a “college” as an institution of higher learning which offers both undergraduate and graduate degrees.

Higher Education Act was passed on November 8, 1965. This act was initially a component of President Lyndon B. Johnson’s domestic policy known as the Great Society. Since then Congress has reauthorized it on multiple occasions. The act had its authority terminated in 2013, and Congress has been trying to decide whether or not to reauthorize it. Structure of the HEA-Higher Education Act of 1965

The National Education Association (NEA) praised the programme on its 50th anniversary for making colleges affordable to “millions of smart, low- and middle-income Americans” through need-based scholarships, work-study options, and federal student loans.

Additionally, it made it possible to develop a programme known as TRIO, which assists in educational programmes. These programmes intend to aid smart and low-income students from middle school through graduate school. 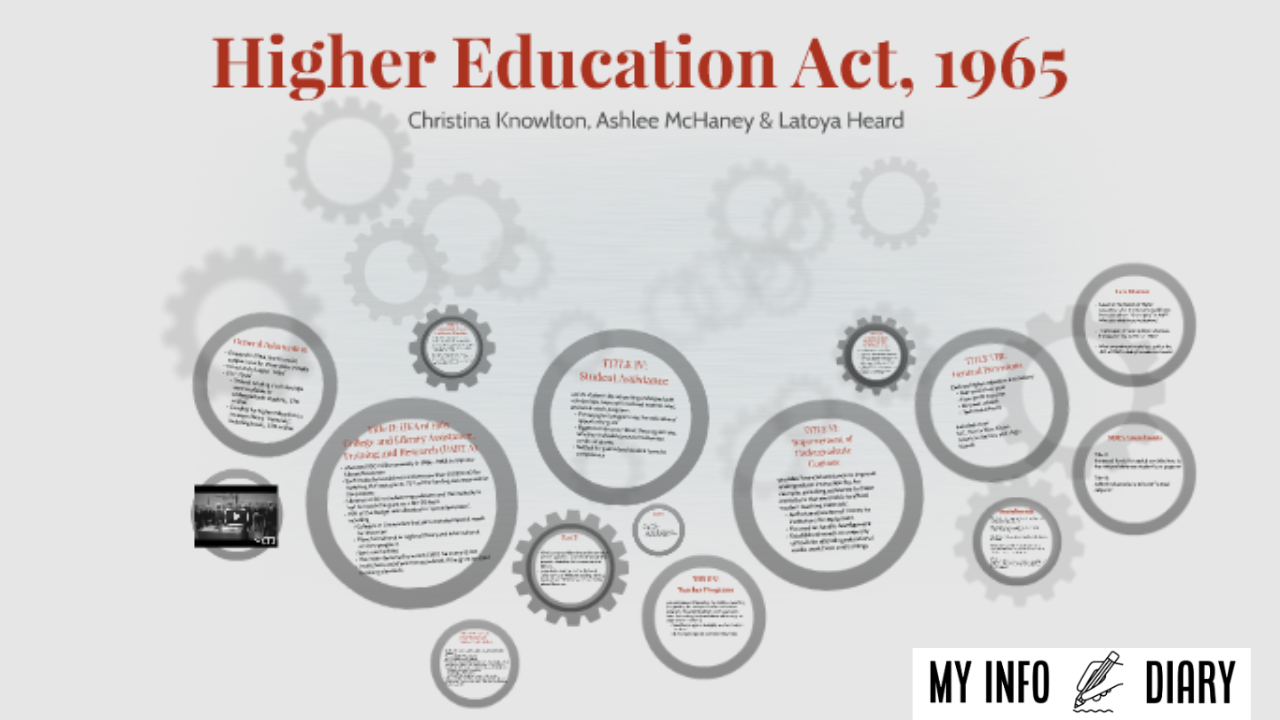 The following titles are associated with the act:

The Higher Education Act of 1965 has been revised and reauthorized several times since it was first passed in 1965. Some new titles are also added during these additions and revisions in the act.

Students in the United States who are enrolled in secondary schools have access to various forms of financial assistance thanks to the Higher Education Act (HEA). This law was directly responsible for establishing several different student aid programmes, such as the Pell Grant and the Stafford loan.

Pell Grants are financial grants provided by the federal government for undergraduate students. It is not necessary to repay these grants. Instead, the amount of money made available through the grants is determined by several factors, including the cost of the student’s education and whether or not they are attending school full-time or part-time. In addition, the legislation that reauthorizes the grant programme limits the total amount of funding that any award applicant can receive.

Students who need financial assistance are eligible to get Stafford loans. These loans can either be direct subsidized loans or direct unsubsidized loans.

Direct subsidized loans are made accessible to undergraduate students who demonstrate that they need financial assistance. The amount of the loan is based on the price of the educational institution that the student is currently enrolled in.

The United States Department of Education covers the interest payments on these loans as long as the student is enrolled for at least six credits per semester. Additionally, the interest is paid six months after the student has graduated.

Direct unsubsidized loans do not need the borrower to demonstrate a financial need. These loans are available for graduate students as well as undergraduate students. The college or university will determine the loan size concerning the extent of any other forms of financial aid received. When it comes to this kind of loan, the repayment of interest is entirely the borrower’s responsibility.

Attempts to Reauthorize the HEA

From the time it was first passed in 1965 until 2008, the Higher Education Act was amended repeatedly and reauthorized at intervals of five years. HEA is still struggling with formal reauthorization since 2013. Despite this, its programmes have continued to operate, thanks to temporary extensions.

The Higher Education Act (HEA) officially ended at the end of 2013, but its programmes continued while Congress debated possible amendments to the law. When the COVID-19 pandemic hit in 2020, rumours started circulating in the news about the deliberations on reauthorization and updating the HEA. An agreement between Republicans and Democrats in the Senate was also a part of that rumour.

Due to the COVID-19 pandemic strain, the Higher Education Emergency Relief Funds (HEERF) were accessible to offer financial assistance to students and higher education institutions.

The students received HEERF as emergency financial aid grants to cover the costs associated with the interruption. The Department of education could put the remainder of the funds toward offsetting the institutional costs connected to COVID-19. 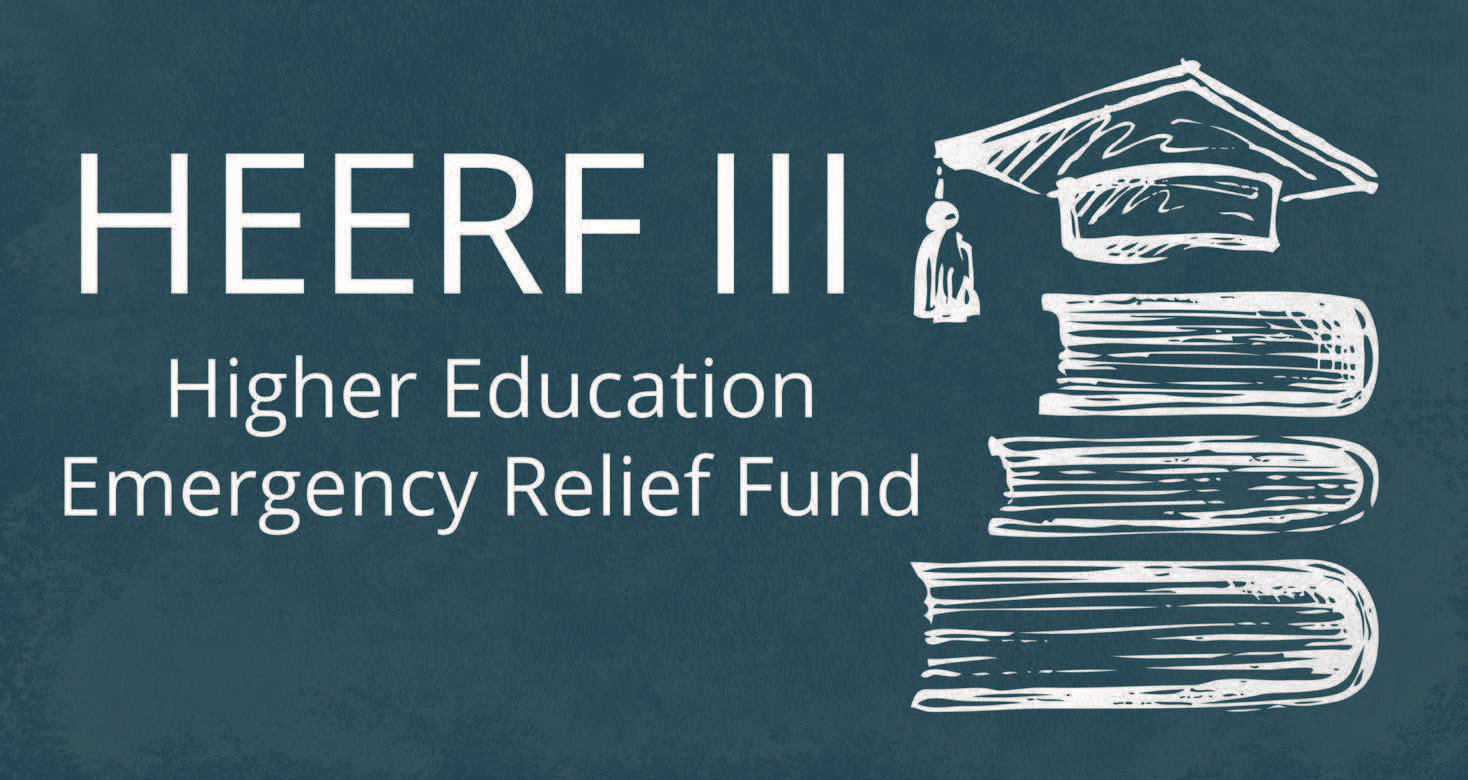 More than 60 million Americans have enrolled in higher education institutions thanks to the Higher Education Act. But when the Higher Education Act was initially enacted in 1965, students of today’s generation were not born at that time. But the idea that it should be possible for middle-class Americans in the US to obtain a college degree despite financial constraints has endured the test of time.

Students have received broad-based support from the federal government ever since the Higher Education Act of 1965 was passed.

President Joe Biden announced that creditors with annual incomes of less than $125,000 would have a portion of their debt forgiven. Despite this, college expenses continue to be too high for most people.

However, to take advantage of these opportunities, students must give up some of the more desirable aspects of the traditional college experience, such as living on campus, which is the case in many countries besides the United States, where higher education is provided for free or at a much lower cost.

In essence, quite a few things need to shift for the United States. To adopt a higher education system comparable to that of European countries. But unfortunately, this would also result in increased taxation for residents. 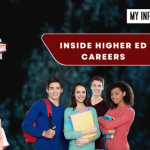