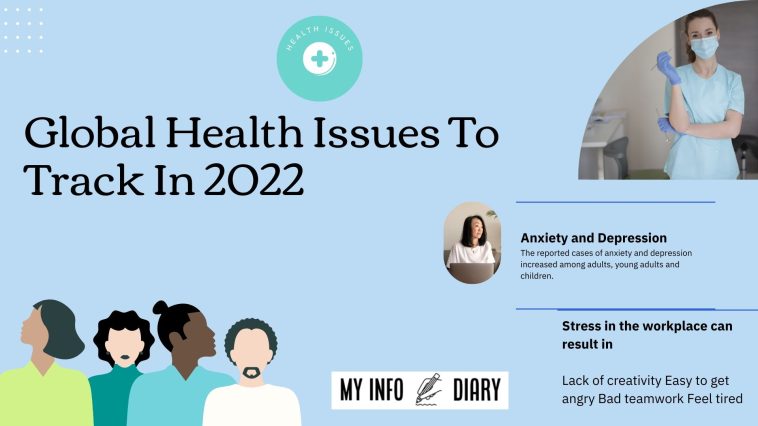 Global Health Issues To Track In 2022 | Threats To Public Health

Global Health Issues To Track In 2022 | Threats To Public Health

There was much alarming medical news in 2019: Epidemics like Chikungunya, Dengue Fever, and Zika continue to frighten communities in tropical and subtropical regions and threaten to spread into the US. Measles cases have increased due to parents refusing to vaccinate their children, even though modern treatment once effectively controlled the disease. The incidence of a unique lung disease linked to vaping has increased as a teen and young adult vaping rates have risen.

With the introduction of the novel coronavirus (COVID-19), a pandemic that hasn’t been seen since the Spanish Influenza of 1918, headlines have only worsened in 2020. Undoubtedly, there are public health concerns concerning each of these problems. However, despite specific advancements and circumstances, civilization has long faced several threats to global public health in 2022.

The four public health issues listed below are known to have the worst effects in 2022 and beyond. This article also highlights each issue’s effects as seen via the COVID-19 lens.

Top Threats to Public Health in 2022

Many people, especially those from poor areas, still lack access to high-quality healthcare domestically and overseas for various reasons. For example, the US Office of Disease Prevention and Health Promotion (ODPHP) lists the high cost of health care, a lack of (or insufficient) insurance coverage, a lack of resources, and an inadequate level of care that is culturally competent as contributing reasons to this issue.

The consequences of people not having access to high-quality healthcare can be severe. Unmet medical demands, long waits for care, and a refusal to take preventative care frequently put a financial strain on the patient and the healthcare system.

Increased insurance coverage, addressing disparities in healthcare access (such as those based on race, ethnicity, disability status, age, sex, and sexual orientation), and expanding access to telehealth services in underprivileged areas are just a few potential solutions mentioned by the ODPHP, specifically with this issue.

In a recent nationwide survey, Cigna found that social loneliness and isolation are becoming serious issues. More than half of the poll participants said they occasionally or often feel lonely, and about 40% said their relationships are not as fulfilling as they would like them to be. Even though experiencing the occasional loneliness is a normal part of life, persistent social isolation can negatively impact one’s health and quality of life.

Long-term loneliness has been associated with several risk factors, including an increased risk of high blood pressure, obesity, heart disease, and a variety of mental problems, according to the National Institute on Aging (NIA). Some estimations say the consequences can be as harmful as smoking five cigarettes daily.

People of all ages and demographics can feel these negative impacts of social isolation, but, according to Maniar, they are felt more keenly by the ageing population. According to him, social isolation, particularly among the elderly, can adversely affect a person’s mental health, access to necessities like food, water, and medicines, and their capacity to receive healthcare. 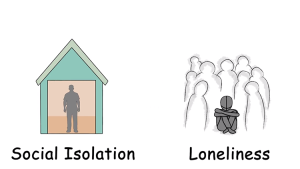 Since the Sandy Hook Elementary School in Connecticut in 2012, there have been more than 2,312 mass shootings in the country. These mass shootings are just one example of the numerous violent crimes that have harmed public health. Some of these include

These shootings and other violent acts significantly affect the immediate victims and those who were not there when the crime was committed. “Exposure to trauma can have a considerable influence on health,” says Neil Maniar, Ph.D., MPH, professor of public health and head of Northeastern University’s Master of Public Health programme.

When we consider the problem of gun violence, for example, it affects entire communities and the immediate victims. Trauma exposure can affect how the brain develops, particularly in youngsters, and can have long-lasting effects on health.

According to the National Institutes of Health (NIH), changes to the limbic system and its functions, sleep problems, cognitive changes, self-harm, dissociation, depression, and destructive behaviours are some of the potential short- and long-term impacts of trauma exposure. 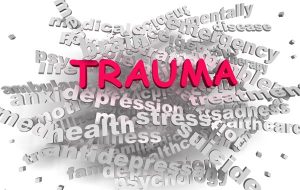 Even in America, one of the richest countries in the world, there are significant problems with food insecurity and access to quality, affordable nutrition. The USDA estimates that 10.5 percent (13.8 million) of American households experienced food insecurity at some point in 2020. Numerous things can lead to food insecurity.

Nutritional access is another problem. Food deserts are communities that lack access to relatively affordable and nutrient-dense foods. They result from poor urban planning, a lack of public transportation choices, and a lack of full-service supermarkets in many communities.

While short- and long-term hunger may result from food poverty, the effects transcend beyond a missed meal. It has been established that persistent malnutrition and dietary insecurity significantly lower people’s quality of life. Some effects include a higher chance of adult obesity, chronic illness, and infant mental and developmental disorders. 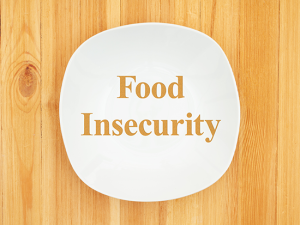 In the Chinese city of Wuhan in the Hubei Province, COVID-19 infected its first victims at the end of 2019. With only a few months to go, the virus has infected more than 2 million people in 177 countries, turning it into an epidemic and ultimately a full-blown, worldwide pandemic. The sickness has taken more than 965,000 lives since March 21, 2022.

The COVID-19 pandemic has highlighted the value of funding public health services and infrastructure. The epidemic has been important in drawing attention to the major dangers to our global public health. In the context of COVID-19, experts claim that “the gaps that exist in communities around the nation and the world have become considerably deeper.” “We see this in terms of the lack of testing capacity, issues with access to healthcare, and when we think about diseases or other people’s bad health outcomes, which increases the probability of a negative outcome for the virus,”

For instance, the COVID-19 approach involved changing degrees of social isolation.which was crucial in slowing the infection rate and flattening the curve. But unfortunately, this method worsened some at-risk people’s social isolation.

This underlines the significance of embracing telemedicine, teletherapy, and virtual check-ins – whatever technique we employ to create and preserve connections.

As a result, there are a lot of worries that the prevalence of intimate relationships and domestic violence will rise. Victims must realize they are not alone and that assistance is still available.

“While many of us may be aware of these rising prices, our budgets frequently have room to accommodate them. People are reluctant to leave their houses yet need help to afford the price associated with using well-known delivery services. Which is why store shelves, particularly in urban areas, are empty.

How Public Health Officials Can Make A Difference

To solve any of the above-listed concerns effectively. It will be necessary to coordinate efforts and resources on a local, national, and worldwide scale. As a result, there are numerous opportunities for public health professionals to influence actual change in their communities. Both now and the future.

Raising awareness and exposure is one of these people’s most crucial ways to participate.

As public health experts, everyone has a responsibility to ensure that people have access to the most accurate information so they can make informed decisions for themselves as well as decisions that will have an influence on society as a whole. From research to innovation to practice, “public health professionals. Can play a significant role in practically every stage of the process.”

Q. What is the purpose of public health?

Public health aims to advance the public’s general welfare, protect it from environmental risks, secure its security, and prevent the spread of infectious diseases. It also ensures citizens have access to high-quality, safe medical care.

Q. What is the problem with public health?

A medical disease that significantly impacts a particular group is a public health issue. Examples include severe diseases like Type 2 diabetes. Infectious diseases like HIV and tuberculosis, problems with mental health, and even vehicle accidents. 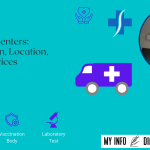 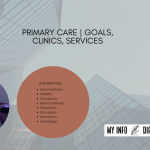